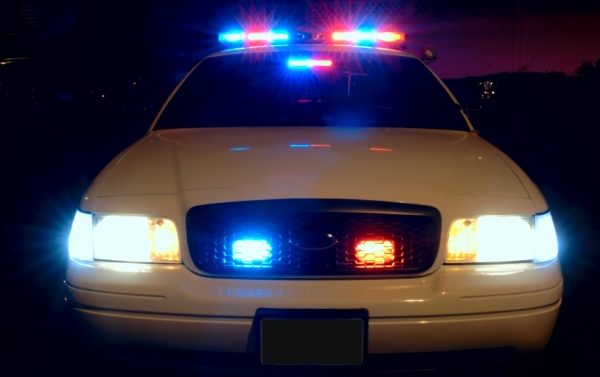 Athens-Clarke County should create a civilian review board and hire a professional staffer to investigate complaints against police and make recommendations on police policies and budgets, according to a task force appointed by Mayor Kelly Girtz in February.

A draft report released last week was based in part on analysis of 200 survey responses from community members, said Sarah Shannon, a UGA sociology professor who specializes in criminal justice. The task force also researched what other, similar cities like Dayton, OH, Berkeley, CA and Madison, WI, have done. “We really thought it was vital to look at various models around the country, to see what others have already done,” member Phil Smith said at a virtual town hall meeting last week.

The task force settled on a hybrid model between a civilian review board and a professional auditor or monitor (who would function like an ombudsman or public advocate) that would be less expensive than creating a new bureaucracy but more responsive than a volunteer board alone. The review board of volunteers would hold public hearings and be staffed by a professional auditor to look for patterns in complaints, monitor internal investigations and recommend policy changes.

“When you combine the auditor/monitor and the board, you’re basically having the voices of your community by pointing members from the community to the board, but by hiring an actually professional auditor or monitor to do the day-to-day that is so critical.Oftentimes, the boards that meet once or twice a month are barely scratching the surface of what’s really going on with respect to community complaints or recommendations for systemic changes or recommendations for changes in policy or recommendations for changing how police interact with the community,” said Liana Perez, chief operating officer for the National Association for Civilian Oversight of Law Enforcement, which advised the task force. “All those things are important as a whole. It’s not just about how you’re going to address complaints. It’s a broader picture.”

The task force recommended that the auditor be a charter-level position, on par with the existing internal auditor and the county manager and answering directly to the mayor and commission. This would avoid any conflicts of interest stemming from the manager having hiring and firing power over both the auditor and the police chief. But amending the ACC charter would require approval from the state legislature and may not be possible. If not, the board would have the ability to lobby elected officials to resolve any conflicts, Perez s aid.

According to the task force’s draft report, the board should consist of 11 members and two alternates appointed by the mayor and commission for two-year terms collectively. They should closely mirror the community’s makeup on age, race, gender identity, sexual orientation, religion, income and other factors. They should also have experience in relevant areas like civil rights, litigation, advocacy, academics or being incarcerated themselves. Law enforcement officers and ACC employees would be prohibited from serving.

“We did our best to ensure it would be a diverse board,” said co-chairman Shane Sims. “However, we did not want to handicap ourselves by saying it has to have a definite composition. If we don’t get volunteers from those demographics that have to come on there, we may end up with a lame-duck board that may not have enough people to do the work effectively.”

According to the report, the proposal could not only bolster public confidence in police, but police officers’ trust in internal investigations. The board should be “open to many viewpoints,” said Joan Prittie, director of the domestic-violence nonprofit Project Safe.

The board’s reach could stretch beyond law enforcement, Perez said, and into shifting funding from policing to other areas, particularly homelessness, drug addiction and mental health. “Many of your complaints and issues stem from these unfortunate societal discrepancies and voids that are out there,” she said.

The task force is co-chaired by Athens Anti-Discrimination Movement co-founder Mokah Jasmine Johnson and Sims, a chaplain at the ACC Police Department who is involved in several nonprofits and formerly served 20 years in prison. The AADM had been calling for such a task force since October 2018, when an ACCPD officer hit a fleeing Timmy Patmon with his patrol car, and renewed calls after six officer-involved shootings in Athens last year.

The task force is accepting public input on its recommendations through Jan. 3. The task force will then incorporate that feedback into its recommendations, which will go to the commission’s Government Operations Committee later next month, Mayor Kelly Girtz told Flagpole. He said he hopes it will pass out of the GOC in time for consideration in the county’s fiscal 2022 budget.

Semantics in the Pause