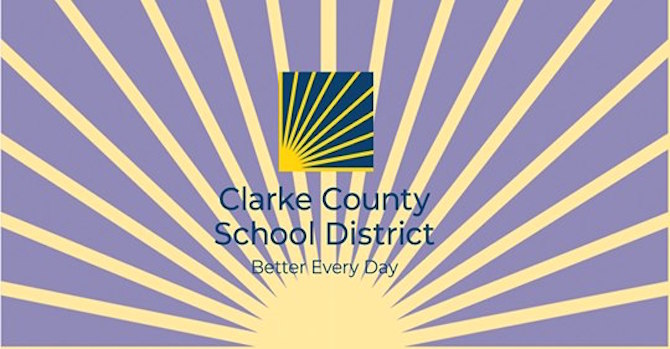 At the end of the 2018-2019 school year, the Clarke County School District had seen 403 employees leave their jobs, according to records Flagpole obtained through an open records request. With 2,488 district employees, that means 16.2% of the workforce left their positions. The group includes everyone from academic interventionists and math teachers to paraprofessionals, secretaries, lunchroom supervisors, custodians and bus drivers—24 CCSD bus drivers will no longer be on the road.

Some of these people retired, others went to different schools, some moved out of state and others left their chosen professional altogether. The records from the school district don’t indicate what the employees chose to do after leaving their schools.

Fowler Drive lost eight teachers, four paraprofessionals and its principal. That job is still posted on the CCSD job board.

As of Sept. 9, there were 87 vacancies on the Clarke County School District jobs website. For comparison, the much larger system in Gwinnett County had 26, DeKalb County had 12, Fulton County had four, Atlanta had three and Cobb County had zero.

CCSD officials are scheduled to discuss employee turnover at their Oct. 3 work session.