Don’t Call It a Comeback; Paul Broun’s Been Here for Years 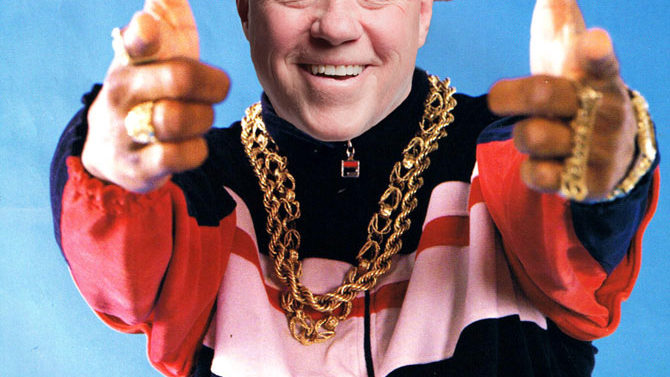 When candidate qualifying ended Friday, 9th District Rep. Doug Collins (R-Gainesville) had drawn four (4) challengers in the GOP primary—and one of those who needs love is former congressman Paul Broun. Will he knock out Collins?

Collins obviously is worried about Broun, as he’s already running radio ads arguing that Broun isn’t an around-the-way congressman, although Broun is known and liked in the mountains, having represented them before the 2012 redistricting. (Broun recently moved his official residence from Oconee County in the 10th to Clarksville in the 9th.) There’s also a federal grand jury investigation into Broun’s alleged misuse of taxpayer funds for campaigning and an unfinished congressional ethics investigation. Meanwhile, Broun is casting himself as an “outsider” who’s “not a career politician”—though, as Collins has pointed out, that’s not by choice; Broun’s been running for office since 1990.

Collins is very conservative; however, he’s not a fire-breather like Broun, who’s prone to making provocative claims about Democrats in general and President Obama in particular—they’re socialists, they’re dictators, they’re setting up concentration camps, etc. And Collins has on occasion voted in ways the tea party doesn’t like.

Collins has no Democratic opposition, and Broun’s successor, U.S. Rep. Jody Hice, has no opposition at all in the 10th. Neither district is even remotely winnable for a Democrat, so it’s probably for the best that no one is wasting their time or money.