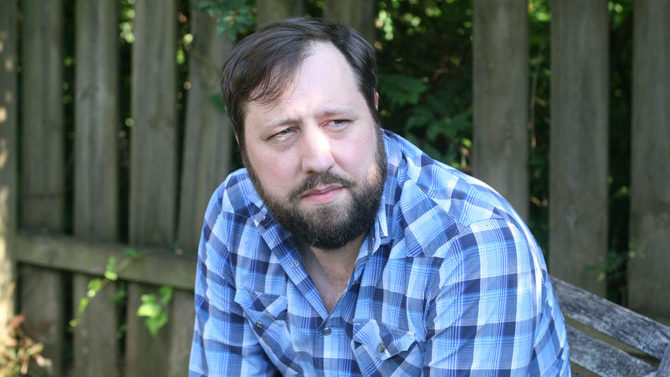 WIPE THE WINDOWS, CHECK THE OIL: Bo Bedingfield will release his first solo record Saturday, July 28 at the Caledonia Lounge. It’ll be a full-band performance from Bedingfield’s The Wydelles and should include some new Wydelles material, to boot. Also on the bill are The Lanes and Daniel Markham. Anyway, this new record is named Dread and Crush, and it runs a tasteful eight tracks. True to both its name and the Bedingfield songwriting tradition, the album is a diary of sunset gloom, heavy sighing and more than a touch of ennui. That said, it’s also wonderfully tuneful and softly rendered. The high point for me is the track “East Texas,” and the only real low point is the instrumental “A Due,” which is needless filler on a record that’s already a nice display of brevity. Check it out after the 28th at thewydelles.bandcamp.com, and keep it between the ditches at facebook.com/thewydelles.

SUNDAY EVENING: A female-centric hip-hop showcase is happening at The World Famous Sunday, July 29 from 6:30–9:30 p.m. Live performances will be courtesy of Valley Girl D, Celest Ngeve, Sam Lipkin, Cassie Chantel, Stella Groove and more. Also planned are a discussion panel and, of course, networking, hanging out, and seeing what’s up. Proceeds will benefit the Athens Girls Rock Camp. Visit your hosts for the night at facebook.com/unitedgroupofartists.

TEMPERATURE’S RISING: Mostly this week, I’m super jazzed over the new seven-track release by DJ â˜¿, which you can feel free to pronounce as “DJ Mercury” or “DJ Mercury Emoji,” because you’re a free person and can do what you want. Whatever you do, check this out if you want a full-frontal assault of a jumble of styles including, to varying degrees, grime, glitch, garage, acid, happy hardcore and dub. It’s all a real punch in the face, and not particularly uplifting in any way. It is, however, a hell of a great escape, so if that’s your jam, shove the music at quicksilverslivers.bandcamp.com into your ears as quickly as possible.

A TRIBUTE: The Athens chapter of Disabled American Veterans and the Morton Theatre will present “Singing for Our Soldiers: A Theatrical Gospel Tribute” Saturday, July 28 from 3–5 p.m. This is an afternoon of gospel music featuring several artists from Athens and the surrounding area. Featured performers include Zeke Turner, Keisha Burgess, The Morton Chapel & Oconee Baptist Church Male Choir, The Silver Stars Choir, Marco Hull, Beverly A. Coleman, Godly Kings and more. Tickets are $20 in advance and $25 at the door. See mortontheatre.com for tickets and more information.