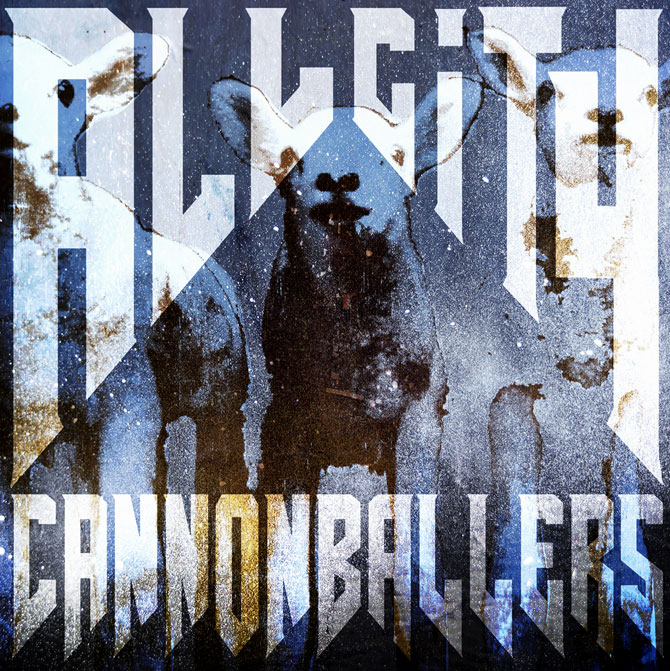 Sometimes you just want to thrash your arms about while tossing your sweat-drenched hair in every direction. Well, at least I do, and local three-piece All City Cannonballers’ self-titled debut lets me do just that. Maybe not at home, but I’m certain that’s how a live Cannonballers performance would go down.

The majority of the seven-track album assaults with good old-fashioned punk rock. Recorded at the local Japanski Studio, the album gets in your face right off the bat with â€œAll City Anthem,â€ which introduces J.S. Dillard’s vocals, sounding something akin to how I imagine Kurt Cobain would if he tried singing the chorus to â€œSmells Like Teen Spiritâ€ with a particularly nasal head cold. The Ramones are an obvious influence, lending their style more clearly than other punk staples.

Dillard’s guitar functions mostly as rhythm, but the occasional classic rock channeling allows for moments like the last minute of â€œApocalypstick,â€ which evokes memories of Eric Clapton’s iconic â€œI Feel Freeâ€ guitar solo. The music is simply constructed, and the vocals aren’t perfect, but that’s OK. It’s loud, proud and in-your-face: everything that punk rock should be.