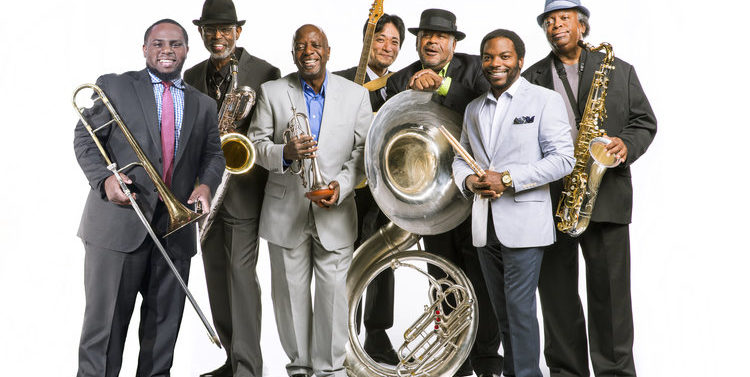 AthFest Educates, the parent organization of the annual AthFest Music and Arts Festival, has announced the headliners for this year’s fest, which will take place June 22–24.

Saturday’s lone headliner is a familiar name: folk-rock crew Family and Friends, which returns to AthFest after a short hiatus. The show doubles as a release party for the band’s long-awaited debut full-length, Felix Culpa, out June 8.

After receiving a grant from the National Endowment for the Arts, AthFest officials say this year’s event will feature improved production values and new features, including a larger tent covering most of the Hull Street Stage area. In addition, the Terrapin brewery will host an official AthFest Club Crawl showcase for the first time.

This year’s AthFest is the 22nd edition. The full lineup is yet to be announced, as is information on ticket prices and purchasing. As always, the fest will kick off with the Flagpole Athens Music Awards, set to return to the Morton Theatre on Thursday, June 21. Stay tuned for more details.

UPDATE: An earlier version of this post referenced Creature Comforts’ participation in this year’s Club Crawl. The brewery will not host any official AthFest events.