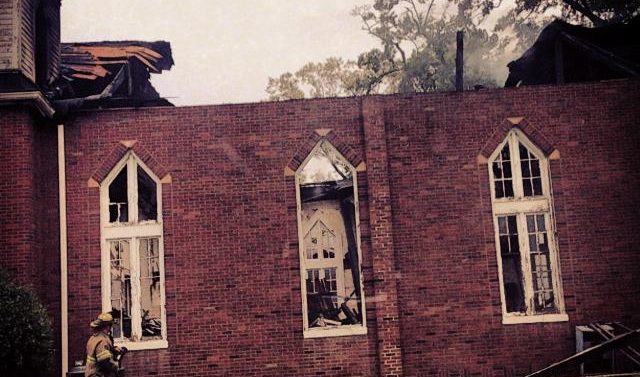 When he’s not charting cosmic sonic territory with Future Ape Tapes, Athens musician Donald Whitehead is laying down loose, lucid psych-rap grooves as Space Brother, which Flagpole‘s Gordon Lamb called “a nice counterpoint to the not entirely post-hip-hop, but definitely wide-open experimentalism of the Apes.”

On Dec. 8, Whitehead will release a new Space Brother joint titled A Prevailing Sense of Melody, and today we’re pleased to premiere the first single and video from the album, the restless “Freedom From Information,” whose trippy visual you can stream below.

The new record is “purposefully intended to remind us that universal love will always create order and harmony from the chaos and dissonance amidst it.,” says Whitehead in a press release.

Help Me Uncouple From My Friend