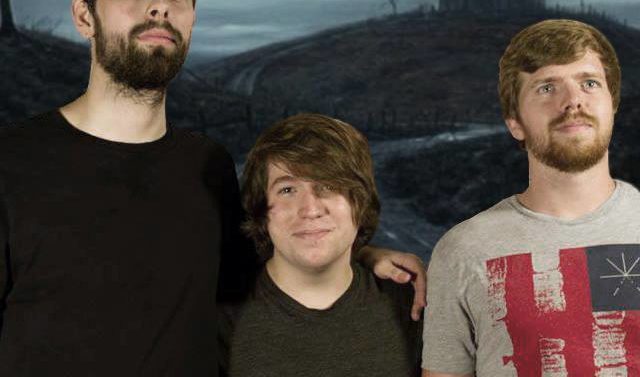 Up-and-coming Athens/Atlanta three-piece WF Addams formed this spring out of the ashes of heavy/sad/epic rock group Juna, and ditches that project’s sense of unresolved gloom for a somewhat more spirited, if no less reflective, approach.

The band will celebrate the release of its debut EP, Signs of Wear, with a show at the Caledonia Lounge next Wednesday, Dec. 14, where it’ll play alongside like-minded pop-punk outfit Scooterbabe, as well as New Wives and Harlot Party.

Today, we’re pleased to premiere the EP’s first single, the clear-eyed, cathartic “Little Explosions,” which charts somewhere on the emotive-indie-rock spectrum between early American Football and middle-period Dismemberment Plan. The band’s Hunter Whitehead says the song “was written during a trip we took to the mountains earlier this year,” adding that it “shows a lot of the lyrical and musical themes of the [EP].”

Stream the tune below: