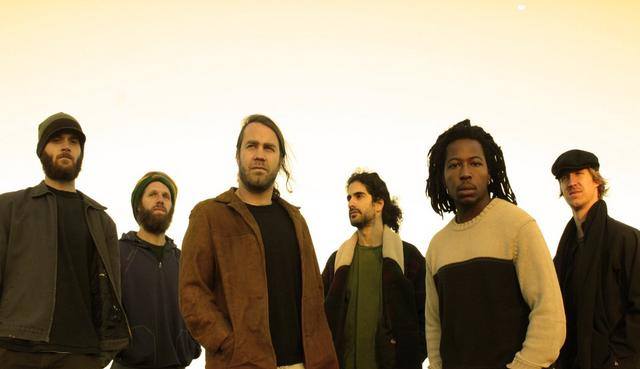 Adrian Zelski, the frontman for popular Athens reggae outfit DubConscious, has been arrested and charged with felony drug trafficking and felony conspiracy after authorities discovered “approximately 18.5 pounds of suspected marijuana” during a search, according to an Asheboro, NC Courier-Tribune report.

Zelski—a former Athenian who also owned and operated the now-defunct New Earth Music Hall—and another man, Daniel Gregg, are currently being held in the Randolph County, NC jail under $1.5 million bonds, according to the newspaper.

Since relocating to the Asheville area, Zelski has made a mark on that city’s music scene via his ownership of and/or involvement with several local venues, including New Mountain AVL. A 2015 Asheville Citizen-Times article said Zelski “controls 2,700 tickets to downtown concerts now that he’s completed a 1,500-person capacity outdoor amphitheater at New Mountain AVL.”

The Courier-Tribune article notes that “[t]he investigation is ongoing and additional charges are pending on both men,” and that “the street value of the suspected marijuana seized is approximately $46,250.”