Check Out a Single and Video from Velocirapture’s New Album 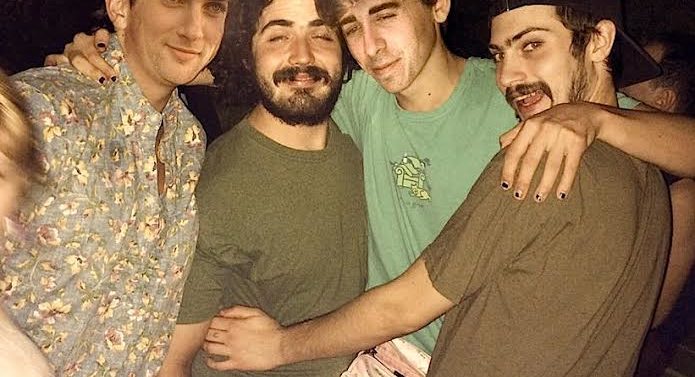 After declaring that they were on “indefinite hiatus” late last year, Birdhouse Collection vestige Velocirapture is gearing up to release a new album, reportedly titled Life In the Darkness. You can check out the first taste of the record by pressing play on the video below:

The band, which is now split between Georgia and California, tells Flagpole that “Blue Crush,” the song featured in the above clip, was engineered by famed Pacific Northwesterner Calvin Johnson, he of Beat Happening and K Records fame.

The story behind that hookup is Velocirapture answered to a K Records Facebook advertisement: “Make your next record with Calvin Johnson.” Velocirapture replied, and Calvin and his team responded, “OK.” The album will be split between tracks recorded in Olympia and Athens.

Life in the Darkness is scheduled for a July release. You can also stream “Blue Crush,” as well as two B-sides from the recent recording sessions, via Bandcamp.