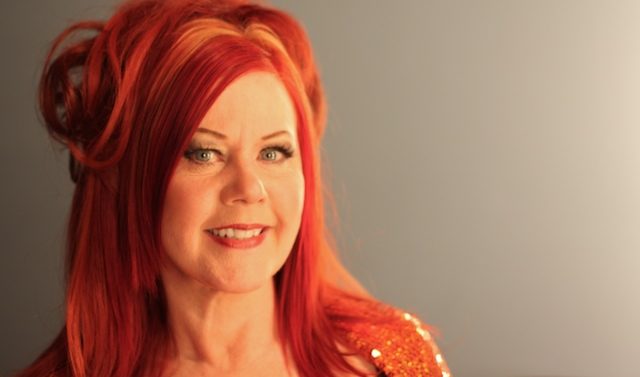 She may be a New York City gal these days, but Kate Pierson will always be known as an Athens music legend, having co-founded the B-52’s in the Classic City way back in 1976.

Aside from her work with the legendary new wave outfit, Pierson has stayed busy with a steady stream of collaborations over the years. And yesterday, Pierson announced that she will release her debut solo album, Guitars and Microphones, which features contributions from Australian singer Sia (who shares songwriting duties) and The Strokes’ Nick Valensi, on Feb. 17.

Along with the announcement came a taste of the new record in the form of a music video for its second track, “Mister Sister.” Watch the clip, which stars “SNL” alum/”Portlandia” star Fred Armisen, below: