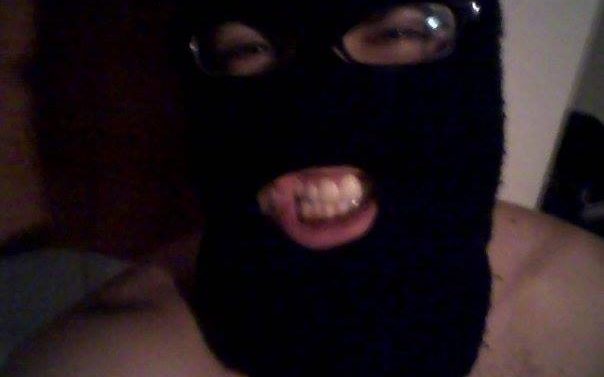 Since the demise of Wu-obsessed local hip hop collective Mad Axes, its members have mostly lain low (the notable exception is Austin Darnell, who continues to ply his traditionalist trade with The Darnell Boys). But that doesn’t mean they haven’t been busy. Recently, chief MC Louie Larceny let it slip to Flagpole that he has a debut solo full-length in the works.

The new stuff is “the dopest material I have ever touched,” he says, adding:

This will be a full length album. I am recording it all with Joel Hatstat. Joel is also dropping sonic working-man’s-gems all over the record. The album will have many special guests. Along with Jordan, and Joel, guests will include: Ruby the Rabbitfoot, long time Deaf Judge yoga veteran Cubenza, the artist formerly known as “So-Hi“, San Francisco based multi-media-artist Mr. Fish and many more…  I have been talking with a few former members of Dark Meat (Athens) and Lee Harvey Oswald (Atlanta) to capture some pagan energy on the tape too.

Check out the album trailer below. The clip features a snippet of a tune reportedly titled “White Money,” with a beat provided by Jordan Scott of defunct grindcore outfit (and NPR faves) Gripe.