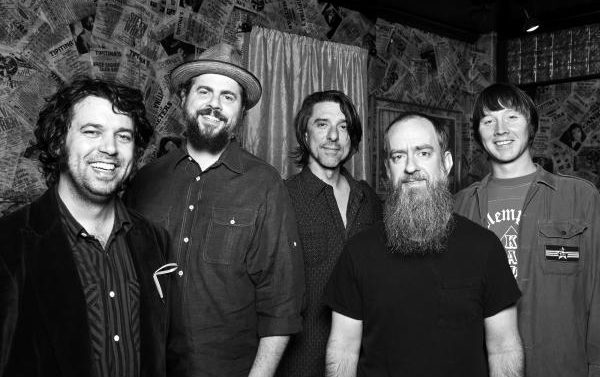 The lineup and tracklist for the 2014 AthFest compilation album, which we previously reported will be pressed to vinyl for the first time in the history of the series, has been set, and Flagpole‘s got the scoop.

Given the obvious space restrictions of a vinyl record, it makes sense that the tracklist is down to 10 from last year’s 16; perhaps more surprising is that this year’s edition—designed, per the press release, as a “cohesive rock collection”—is nearly devoid of AthFest-exclusive cuts.

The album will officially be released Tuesday, June 17 via Ghostmeat, the local label that is celebrating its 20th anniversary. Online pre-sales start Apr. 15 at the AthFest site. Proceeds benefit the festival’s parent nonprofit, AthFest Educates.