Here’s the First Taste of the New Circulatory System Album 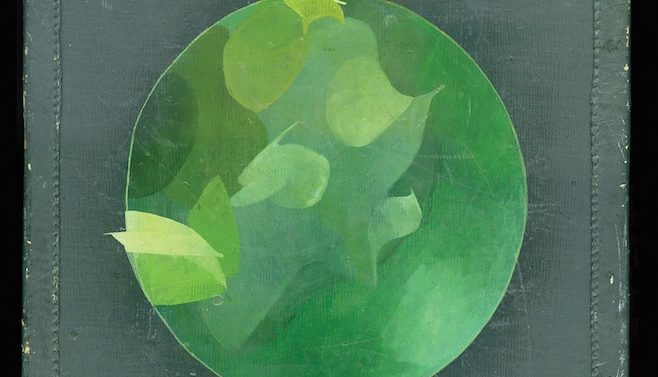 In our feature on the Slingshot Festival last week, we told you about the upcoming album from Elephant 6 mainstay Circulatory System. Mosaics Within Mosaics, the group’s third LP, will be out June 24 via Cloud, and now you can hear the first single from the double-album via Pitchfork. (There’s the cover art above.)

“If You Think About It Now” is a swirling double-stack of mid-fi psychedelia that features frontman Will Cullen Hart’s trademark seesaw vocals and a dense, dark backing arrangement. It’s just enough to get us all hot and bothered about the record, which will enjoy a limited vinyl run of 1000 and also be released digitally and on CD.