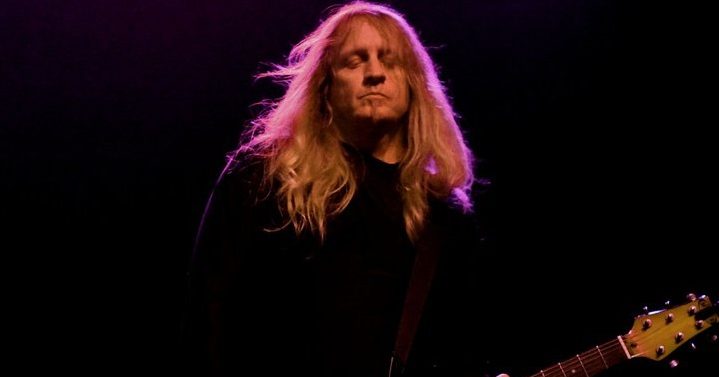 Buren Fowler, Drivin’ N Cryin’s lead guitarist from 1988–1993, passed away Saturday, according to a statement on the band’s website. Fowler, an Athens resident, was also known for his association with R.E.M., having worked as Peter Buck’s guitar technician and played guitar on two of that band’s tours.

No cause of death was given; Fowler was 54. A memorial service will be held at the 40 Watt Club on Saturday, Apr. 5. More details are forthcoming. Below, watch Drivin’ N Cryin’ rip through a particularly animated set at Atlanta’s Cotton Club in 1988.