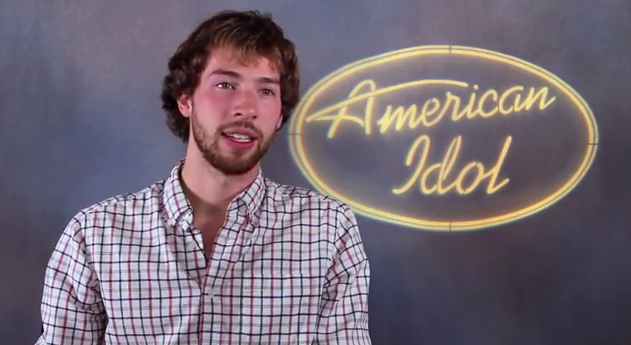 Last night, “American Idol” hit Atlanta for another round of auditions (What? You’re not watching “American Idol?” GET WITH THE PROGRAM), and like most episodes of the now 13-year-old show (!), it was tense, emotional television. Who would make it to HOLLYWOOD? Who would have their hopes and dreams squashed like so many tone-deaf cockroaches?

Among the contestants who sang and/or played their hearts out for judges Jennifer Lopez, Keith Urban and Harry Connick, Jr. (who is so great in this role BTW) was Sam Burchfield, an Athenian who gigs regularly around town under his own name and with his band Street Rhythm and Rhyme. Burchfield sang Louis Prima’s “I Wan’na Be Like You”—yes, the song from The Jungle Book—but did he make it through to the next round?

Watch below to find out.

You can also watch Burchfield’s “Road to Hollywood” video, where he talks about his musical influences, here.