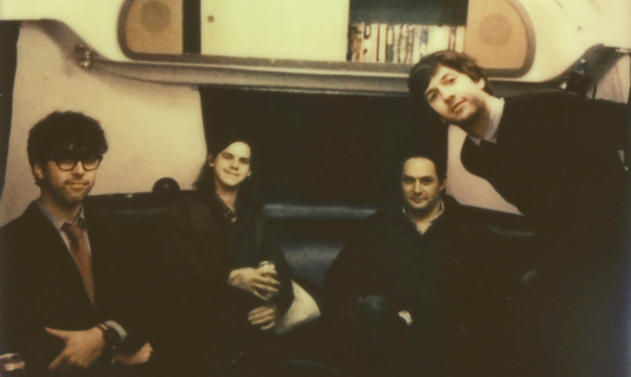 The record, engineered by Keith at his home studio, is out Feb. 14 via This Is American Music, but you can get a sneak peek by streaming one of its tracks, the plaintive “I Am Not the One You Love,” below.

“I Am Not the One You Love” is probably the shortest song I’ve written, but there’s a lot packed in as far as folk songs go. It’s a little over two minutes, and took a little over five minutes to write. I remember wanting to write a country ballad and have a song that left no questions as to what it was about, which is something that’s very hard for me to do.