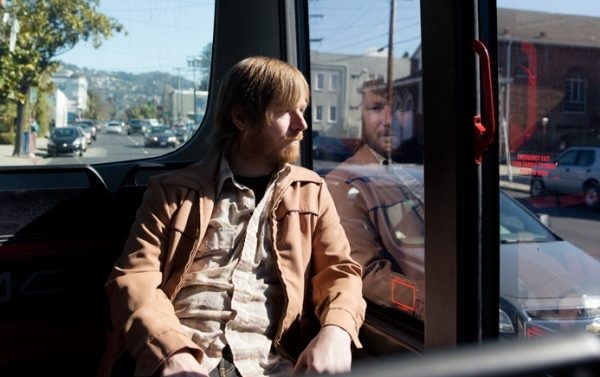 Wowee, folks: there are some really righteous live-music options tonight, on the eve of All Hallow’s Eve. Let’s start at the Georgia Theatre—or, on its rooftop, to be exact—where Anticon co-founder/mainstay Jel, the man basically responsible for introducing the now-ubiquitous lo-fi/anti-fi/cloud-rap sound to the world of hip hop, will headline. The openers are pretty great, too: Chicago MC Serengeti and Atlanta psych-rap crew The Difference Machine (stream a track from that group’s debut below) will perform.

Over at the 40 Watt, SoCal songbirds Cold War Kids will play a stirring set of their sweeping indie rock tunes. If you don’t feel stirred and/or swept by the end of this one you are not a human being and/or an indie rocker.

And punks rule the night at Max, where locals Wade Boggs, Harsh Words and Shade (in character as alter ego Slime Shadey, performing covers of tunes by Sabbath, Butthole Surfers, Nirvana, Fang and more) will flank Olympia, WA’s RVIVR, a band that manages to make topics as heavy and heady as gender politics seem like a whole lotta fun.