This is Not a Drill: Television to Play Athens Nov. 7 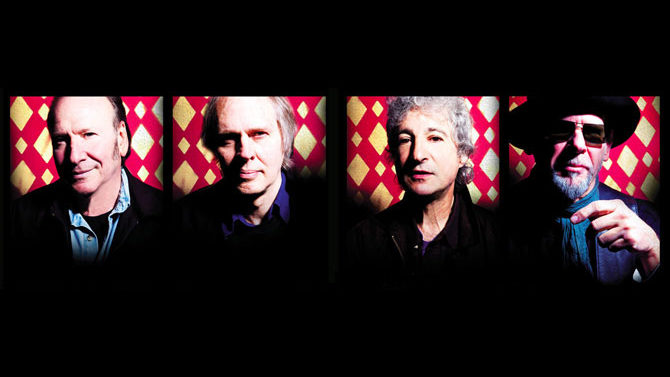 Well, ain’t this a thing to beat all things. Just when we thought the 40 Watt had nailed down the best fall lineup in town, the Georgia Theatre goes and pulls a fast one. On Thursday, Nov. 7, legendary NYC post-punk outfit Television will perform in Athens as one of only three North American shows—the band’s first set of U.S. dates since 2007. (Three-quarters of the band’s original lineup are still intact; the group is now minus guitarist/songwriter Richard Lloyd.)

Tickets go on sale this Friday, Aug. 23 at 10 a.m. via the Georgia Theatre site. Listen to the band’s landmark 1977 record Marquee Moon in its entirety below.

Enter to Win a Pretty Awesome ‘Weekend in Athens, GA’