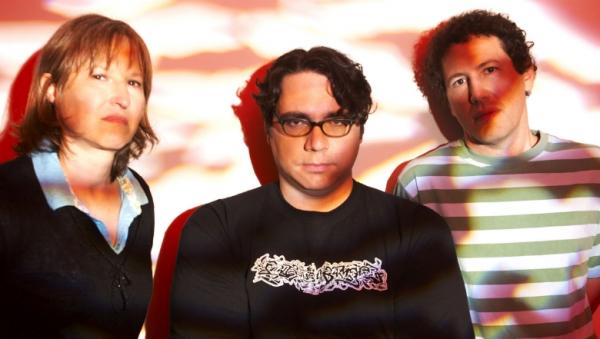 With Yo La Tengo returning to Athens for the first time in several years to play the Georgia Theatre tonight, it’s worth looking back on the last time the legendary indie rock trio swung through town. The band’s April 2002 appearance at the 40 Watt Club, as was astutely reported by The Onion at the time, resulted in the collapse of the legendary downtown venue and the presumed death of 37 record store clerks.

The article noted, “Also believed to be among the missing are seven freelance rock critics, five vinyl junkies, two ‘zine publishers, an art-school dropout, and a college-radio DJ.”

When I mentioned this to Yo La Tengo’s James McNew during our recent conversation, he chuckled rather dismissively and said, “Oh, that was in Athens, wasn’t it.”

Yes, James. Yes, it was. And we’ll thank you not to make light of the single greatest tragedy our music community has ever known.

Seriously, though: the saddest thing about that article, which mentions Wuxtry, as well as now-defunct stores like Schoolkids and Bert’s Discount Records, is that its most comedic conceit is the idea Athens could contain that many record store employees now. Not because they all died in a horrific club collapse, but because industry = 🙁 .

Also, “next month’s Dismemberment Plan/Death Cab For Cutie show?” I remember that tour. It was awesome.