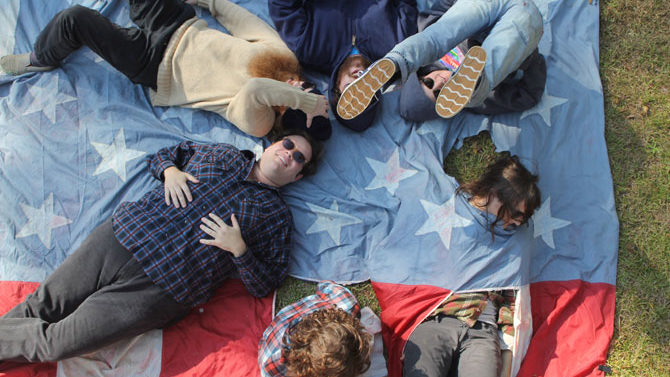 Back in February, we reported that Futurebirds, that steady local band of country-rocking brothers, was set to release its second full-length album, Baba Yaga, via Mississippi label Fat Possum on Apr. 14. That’s, like, next week, so make sure you’ve got your affairs in order. Below, stream a song from the record. Beautifully simple, strong and just a touch shambolic, the five-minute “Heavy Weights” is not, as I had hoped, a tribute to this great film—explicitly, at least. But it does qualify as perhaps the most potent distillation of these guys’ front-porch folk-rock to date.

As of now, Futurebirds don’t have any local dates scheduled—they’re set to celebrate the release of Baba Yaga this Saturday, Apr 13 at Nashville’s Mercy Lounge, after which they’ll embark on a nationwide tour that includes a stop at Bonnaroo in mid-June. Flagpole can’t help but notice there is an opening in the group’s schedule right around the time of AthFest. Coincidence? Probably. But maybe not?

‘Tramp the Dirt Down’ and Other Songs About Margaret Thatcher