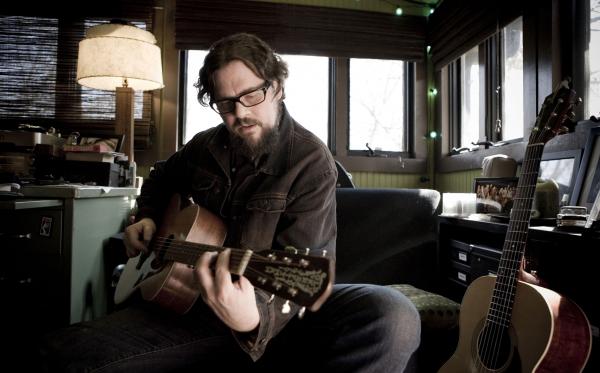 AthFest, the local music and arts festival that is the yearly centerpiece of the AthFest Educates! nonprofit foundation, has announced the first wave of performing artists for 2013’s edition, which will happen June 19-23. It’s a list of familiar faces, for the most part, anchored by some big names: the Drive-By Truckers frontman will appear with his newly re-christened band Patterson Hood and The Downtown Mystic Rumblers; long-running local pop group Modern Skirts will perform its final show after 10 years as a band; the David Lowery-fronted alt-rock group Cracker will appear; as will Perpetual Groove side project Ghost Owl.

Among the non-local bands set to perform are Oxford, MS-based electro crew Zoogma and Atlanta indie outfit Quiet Hounds. Former Athenian Lera Lynn has been announced, as has Radiolucent, The District Attorneys, Bloodkin, White Violet, Sons of Bill, Like Totally! and New Madrid.

As always, the outdoor stages will be free, while nighttime Club Crawl shows will cost ya, but only a little: you can either pay a cover charge for each individual show, or buy a wristband, which gets you into all club shows for free, subject to age and capacity restrictions. There will also be several to-be-announced shows that are wristband-only.

Wristbands are $15 for all of April—they’ll go up to $17.50 in May and $20 in June—and are available here, with further details. Stay tuned for more artist announcements and lineup details to come.