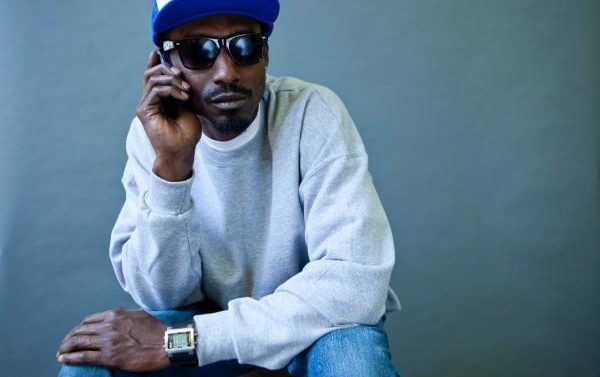 I spent the first 10 minutes of 2012 stomping on a flaming, paper-mâché gorilla that had been dropped from an oak tree on Barber Street. This, in some ways, would set the tone for the rest of the year. Or anyway that’s how it seemed to me last week as I drove up US-19 toward Dawsonville, stuck for much of the trip behind a maroon F-150 with a giant Incredible Hulk torso graphic on its tailgate.

I was staying at a friend’s house for the weekend, a place in the woods at the north edge of Dawson County. It was raining when I got there, so we stayed inside for a while watching Steel Dawn, that Patrick Swayze film set in some indefinite, post-collapse future ravaged by sandstorms and a world war. Swayze’s character is a nameless wanderer who stumbles upon a struggling farm in the desert and decides to stay and work for them. The beautiful widow who runs the farm eventually falls in love with him, though he leaves at the end anyway, just like you expect him to.

I headed back to Atlanta the day before New Year’s Eve, still thinking about that gorilla, and with Swayze’s parting words to the widow echoing in my head: “Build a good city.” Here are the five local tapes I drew on for the drive home.

Young Scooter: Voice of the Streets

I didn’t expect this to be so ambitious—that’s really the thing. There wasn’t any incentive for them to try, and yet here are songs like “Kool On the Low” and “You Won,” sonically some of the most unsettling, left-field stuff I heard this holiday season.

Despite the apparent self-sabotage of choosing to record under an extremely common and impossible-to-Google name, Will (from Atlanta’s Thumbs Up collective) is one of the city’s most promising newcomers. His first tape was called Stoned On MARTA, which is also probably the best way to describe the experience of listening to his music.

Grip Plyaz is the most aggressive and distinctive of the rappers currently rallying around the “New Atlanta” brand, having rebuilt his persona from scratch since his early days. Purp, Wind & Fire finds him at his best and most insensitive.

The further Soulja gets from his period of media over-saturation, the more freeform and casually experimental his music becomes.  He still lifts from wherever (or whoever) he wants, but he seems increasingly and endearingly off in his own world, a world we can only glimpse on Twitter, where he posts pictures of his weird pets and says beautiful things like “I wish my eyes could take photos.”