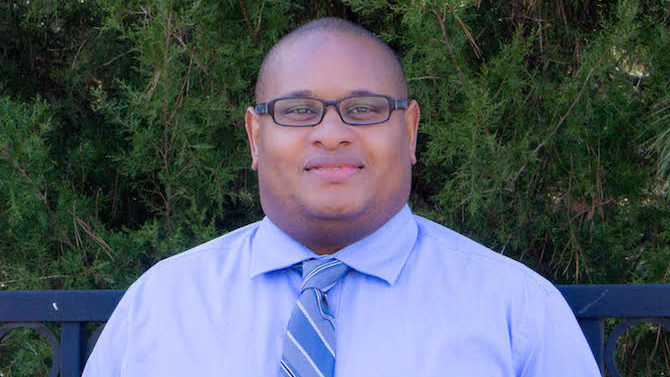 Records show that Davenport was booked into the Clarke County Jail at 1:47 a.m. on Saturday and released on his own recognizance about five hours later.

According to Classic City News, the arrest stemmed from a call police received shortly after midnight about an SUV with two flat tires on College Station Road whose driver appeared intoxicated. An officer responded and gave Davenport field sobriety tests and arrested him. Police said Davenport had a blood alcohol level of 0.216%, almost three times the legal limit of .08%.

Davenport, 42, referred a request for comment to his attorney, Jeff Rothman.

“Mr. Davenport is presumed to be innocent. We will be conducting an investigation concerning the circumstances surrounding his arrest, and will have more to say when that investigation is complete,” Rothman said.

Davenport was elected in 2018 to represent District 1, covering rural eastern Clarke County and the Winterville area. He’s one of five commissioners who are up for re-election next May.