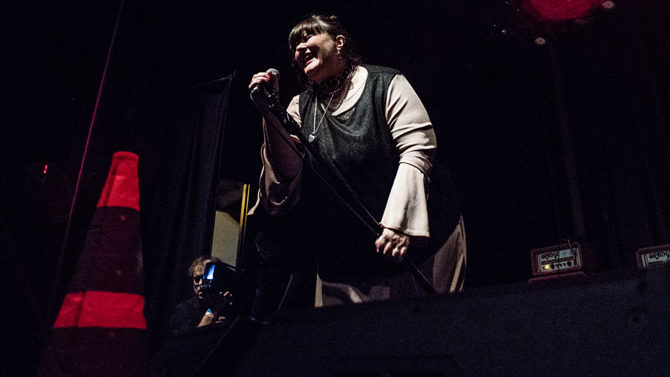 Other than R.E.M. and the B-52s, no Athens band has proven as influential as Pylon. The four-piece’s skeletal new wave grooves, paired with the fiery vocals of charismatic frontwoman Vanessa Briscoe Hay, paved the way for countless ultra-hip indie rock acts in the decades to come. To mark the band’s 40th anniversary, New West Records is reissuing its debut 1979 single, “Cool” b/w “Dub,” remastered by Jason NeSmith, himself a member of local tribute act Pylon Reenactment Society. In honor of the single’s release, the remaining three Pylon members will sign copies for Record Store Day’s Black Friday event. They’ll be at Low Yo Yo Stuff from 11 a.m. to noon and Wuxtry Records from 1–2 p.m.