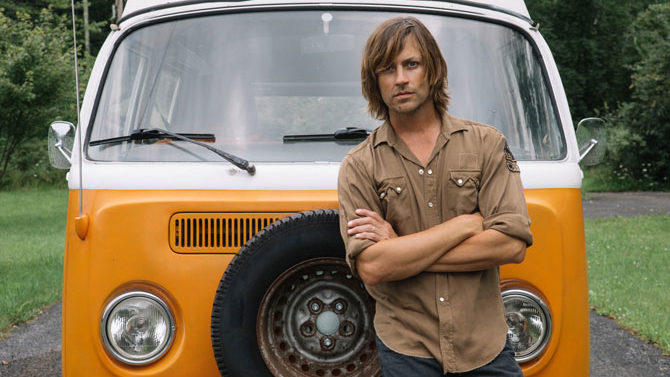 Known for fronting the influential and prolific alt-country group Old 97’s, singer and guitarist Rhett Miller has also released eight full-lengths of his own over the years, including 2018’s kinetic The Messenger. The album, a collection of revealing songs set against a rollicking rock backdrop, is Miller’s first solo effort since getting sober several years ago, and it finds him exploring his complicated past in unflinching detail. It was accompanied last year by Love the Holidays, a set of original Old 97’s tunes about the joy of Christmas. Devoted dad Miller released a similarly earnest collection of poetry for children, No More Poems!, earlier this year.