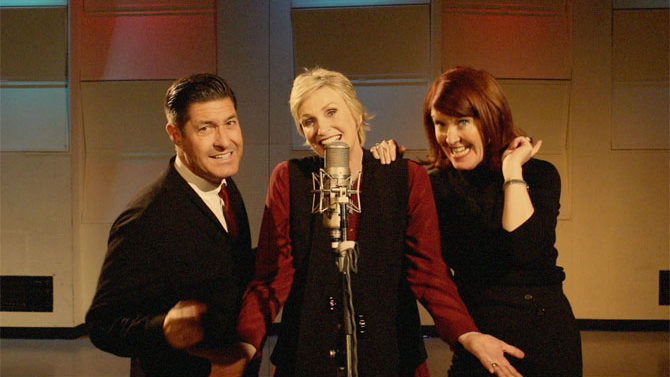 A comedic actress best known for her starring role on the television series “Glee,” as well as a string of appearances in director Christopher Guest’s much-loved mockumentaries, Jane Lynch also hosts NBC’s primetime “Hollywood Game Night,” where normies and celebs battle it out for cash prizes. A talented musical performer, Lynch brings her holiday variety show, “A Swingin’ Little Christmas!”, to town for an appearance at UGA’s Performing Arts Center. The show, which centers on a selection of “jazzy holiday tunes,” also features actress Kate Flannery of “The Office” fame, as well as vocalist Tim Davis.