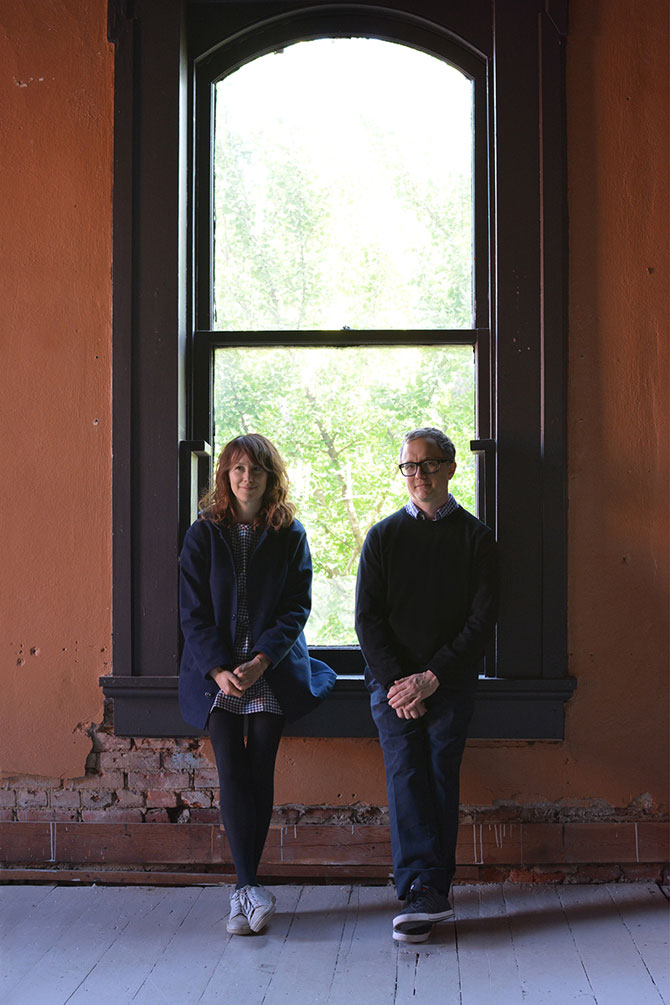 Located downtown at the corner of Jackson and Broad streets above Jittery Joe’s, Athens’ newest art space will open this week as a joint venture between former Los Angeles resident and gallerist Tif Sigfrids and painter Ridley Howard, who has been based in New York since 1999. The two first met while both living in Athens in the 1990s, and have recently returned. Tif Sigfrids will debut with “Art in the South: Art Rosenbaum and Friends,” which includes the works of Margo Rosenbaum, James Herbert, Bill Paul, Howard Finster, Bonnie Loggins and several others. Running concurrently, Howard’s inaugural show features works by Milano Chow and Torkwase Dyson.