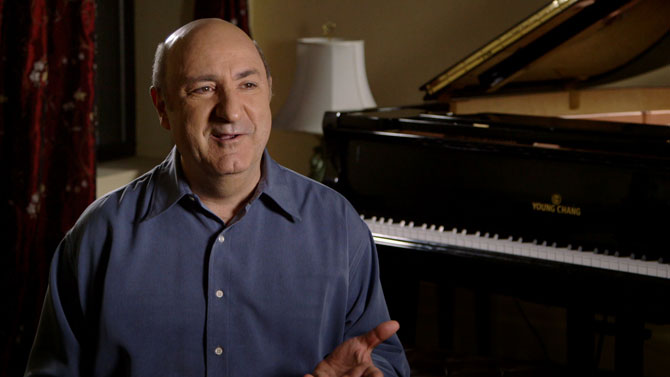 Published last year, author Anthony DeCurtis’ exhaustive Lou Reed: A Life has already been dubbed the essential biography of the New York icon, who fronted the Velvet Underground and released a chameleonic string of solo albums and collaborations before his death in 2013 at the age of 71. DeCurtis, best known for his longtime contributions to Rolling Stone magazine, visits Athens Sunday for a meet-and-greet and musical event following a show at Atlanta’s 529 the previous evening. In addition to signing copies of his biography, DeCurtis will team up with Atlanta group the Andy Browne Troupe to perform a set of Reed’s music, plus original work directly inspired by the late rock innovator.