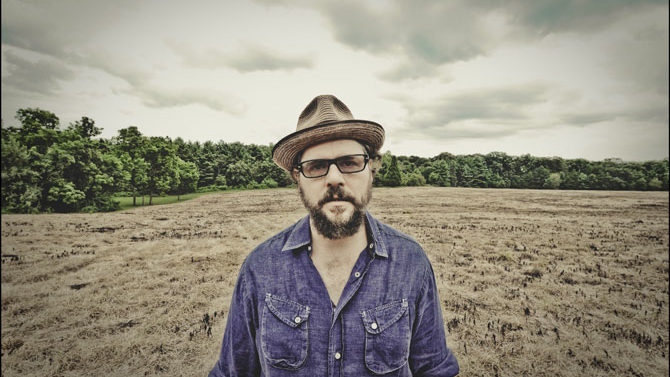 Though the qualifying period for Athens’ upcoming election isn’t until next month, many local progressives have already voiced their support for Commissioner Kelly Girtz’s mayoral bid. Among those who have lined up behind Girtz are well-known members of the music community, including roots-rocking expat Patterson Hood—who also plays three sold-out 40 Watt Club shows with the Drive-By Truckers this week—and hip-hop superstar Linqua Franqa. Both of them will perform at Caledonia on Wednesday as part of a fundraiser for Girtz’s campaign, along with Hope for Agoldensummer folk maven Claire Campbell and electro-Americana wild man Don Chambers.