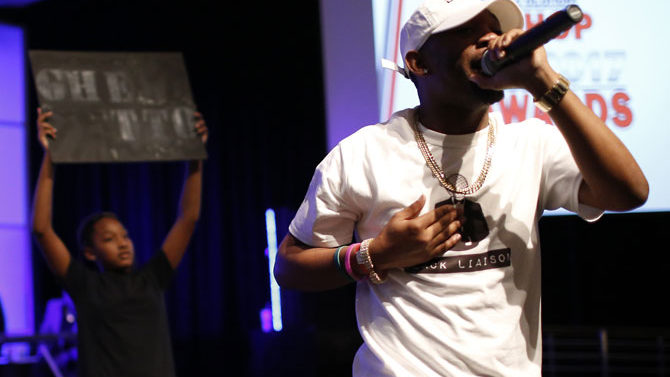 Along with the Hot Corner Hip Hop series and various shows and cypher nights at downtown venues, one of the driving forces behind Athens hip-hop’s recent resurgence has been First Tuesday, which takes place at The World Famous each month. The combination networking event, beat-making battle, DJ night and live-rap showcase is hosted by scene stalwart Montu Miller, whose curatorial flair guarantees that these shows feature some of the most dynamic local MCs. For the popular event’s one-year anniversary, Miller and house DJ Chief Rocka have invited over two dozen of those performers to present one track each as part of a special mixtape edition.