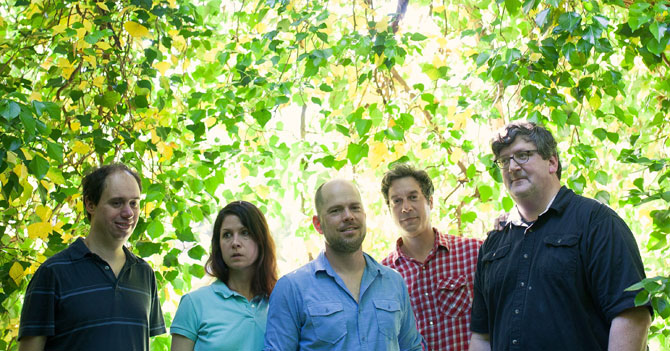 Atlanta garage bruisers the Rock*A*Teens surprised fans by reuniting for a handful of shows in summer 2014 after more than a decade of inactivity. Two years later, the Teens are back, but it’s not just a nostalgia trip this time around: The band posts on Facebook that “we’ll be playing a good six new songs and lots of old ones we didn’t play in 2014” during its current run of regional shows, which hit The Earl in Atlanta earlier this month and lands at the Caledonia this weekend. As an added bonus, Saturday’s show will also feature a set from Harry Carey, the recently reunited Athens punk band fronted by Old Smokey’s Jim Willingham.