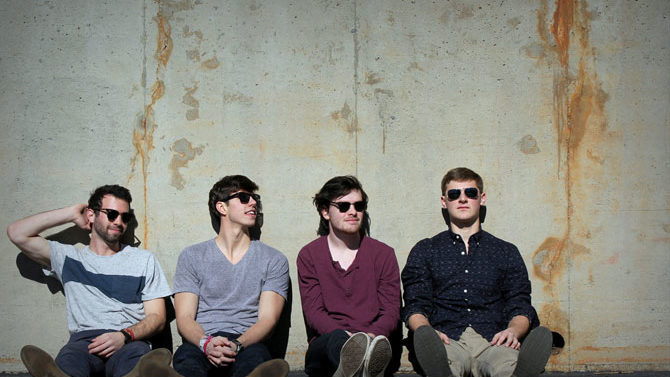 Each year since its inception, the AthFest Music and Arts Festival has released an accompanying album featuring rare and unreleased tracks from local bands. For its 20th anniversary, AthFest is putting out a double-CD set—one disc, curated by UGA Music Business students, is dedicated to new music, and the other is a collection of organizers’ favorite tunes from years past. Three artists featured on 2016’s solid if monochromatic comp—Walden, Dream Culture and The Orange Constant—will perform at the 40 Watt Thursday for the album release show, where you can also pick up physical copies of the CD ahead of its official release June 21.