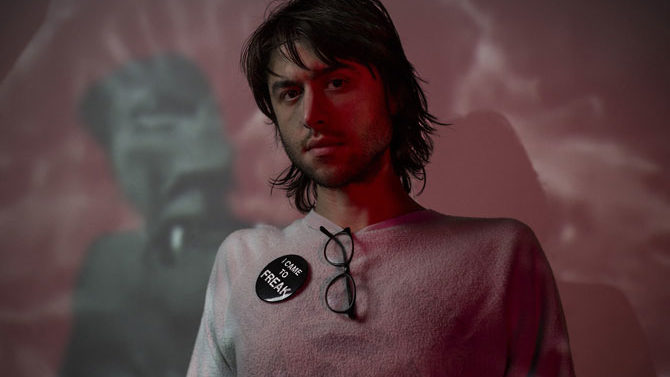 Sidney Lumet’s classic media satire Network turns 40 this year, and New York-based film collective Cinema Under the Influence is teaming up with the Georgia Theatre and the 40 Watt to present a showing of the movie as well as a concert afterwards. As relevant now as when it was released, the scathing Network anticipated the rise of both reality TV and cable news. Nashville academic-turned-punk (punkademic?) Daniel Pujol and his band—known, appropriately, as Pujol—will play following the screening, as will Athens/Atlanta rockers Oak House. New York Times writer Dave Itzkoff will introduce the film via Skype.