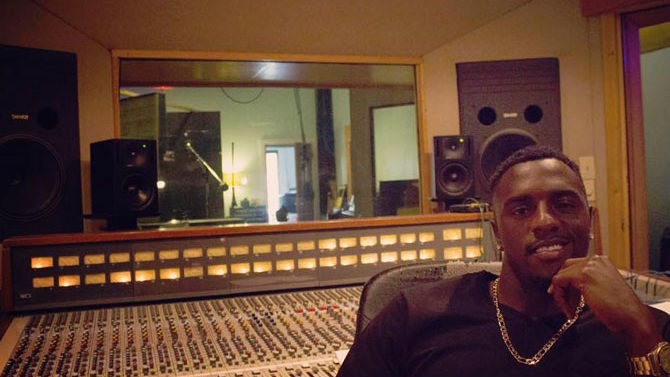 After being sidelined due to health reasons for large portions of the previous two seasons, Georgia Bulldogs wide receiver Justin Scott-Wesley went down with a knee injury during a preseason practice last summer. Rather than try to rehab from a third serious setback, he decided to hang up his cleats and focus on his other love: music. Scott-Wesley spent last semester working towards his diploma (which he received in December) and laying down tracks with the help of teammate Sony Michel in the running back’s bedroom studio. Last month he dropped Unspoken Truth, a truly solid 10-track mixtape. He’ll perform Thursday at Normaltown Hall as part of that venue’s first dedicated hip hop showcase, which also features Sterling.