Attack of the Morningside Monster 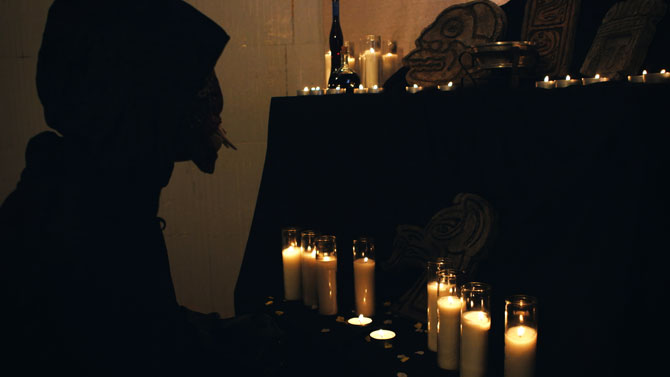 Directed by Chris Ethridge, the independent horror/thriller flick Attack of the Morningside Monster follows a team of officers as they try to capture the killer behind a gruesome murder in an otherwise quiet town. Shot entirely among seven cities in Georgia including Athens, the film stars Nicholas Brendon (“Buffy the Vampire Slayer”), Tiffany Shepis (The Violent Kind), Amber Chaney (“The Walking Dead”), Robert Pralgo (“The Vampire Diaries”) and Catherine Taber (“Star Wars: The Clone Wars”). A cocktail hour and meet and greet with crew and cast members including Chaney and Pralgo will be held before the screening, and a Q&A session with the filmmakers will follow afterwards. Proceeds benefit the American Cancer Society and Ciné.