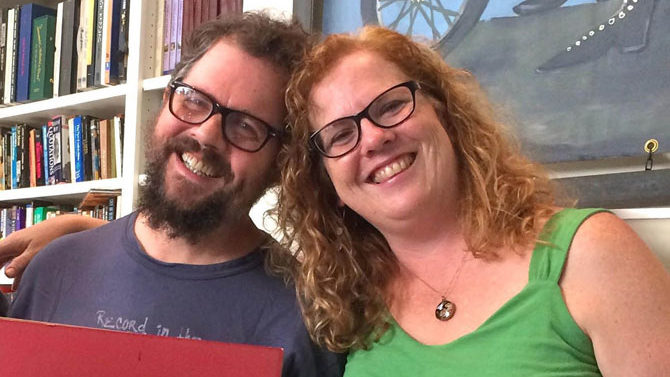 As part of the Willson Center’s Global Georgia Initiative series, which brings prominent speakers to UGA’s campus during February to discuss various cultural topics, friends Patterson Hood and Ann Powers will sit down for a public chat about artistic pursuits titled “Our Back Pages: The Music, Books and Movies That Fed Two Creative Lives.” Hood, the frontman of Southern rock superstars Drive-By Truckers, is an Athens fixture in both music and politics; before she became NPR’s chief music critic and a Los Angeles Times correspondent, Powers wrote for the New York Times and Village Voice, among other publications. The conversation coincides with the start of the Truckers’ annual Homecoming series at the 40 Watt Club.