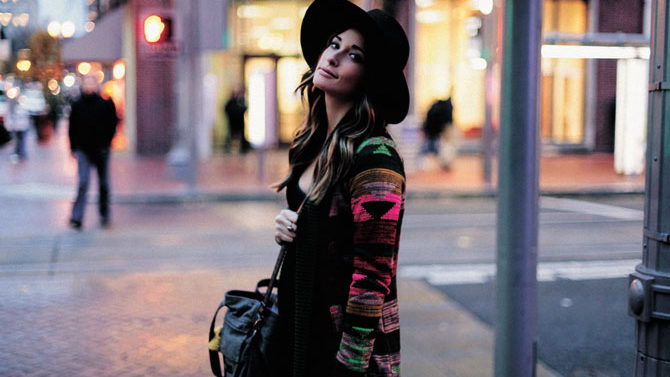 It’s telling when the slightest bit of taste and originality shakes the very foundation of an entire genre of music. That’s what happened when Texas native Kacey Musgraves released Same Trailer Different Park last year. The album, full of pop-inflected country tunes that showcased Musgraves’ lyrical prowess and her producers’ ear for contrast and composition, was honest and sharp and easy to love. It also blew all the other mainstream country efforts of 2013—heck, of this century—out of the water. Musgraves has proven the diamond-rare new-country artist embraced by hipsters, traditionalists and casual fans alike, garnering acclaim from rockist icons like Robert Christgau as well as CMT. It’s no wonder her show here in town is sold out.