The Architecture of Doom 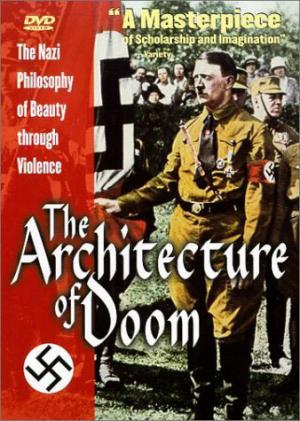 Inspired by Monuments Men and the discovery of a trove containing 1,400 Nazi-looted works in Munich that made headlines last fall, the Georgia Museum of Art presents “Crimes Against Culture: Art and the Nazis,” a film series exploring the moral, aesthetic and legal issues surrounding the Third Reich’s impact on art. The series kicked off last week with The Rape of Europa, a look into the real-life “Monuments Men,” a group of art historians and curators who rescued millions of lost and stolen treasures during World War II. This week’s The Architecture of Doom chronicles Adolf Hitler’s obsession with “degenerate art”—virtually all modern art that was banned as “un-German”—and his attempts as an amateur architect to design buildings exemplifying his vision of a Nazi aesthetic. The series concludes on Thursday, May 15 with Portrait of Wally, a documentary detailing the history of an iconic Egon Schiele painting that was seized from a Jewish art dealer by the Nazis in 1939. This free event starts at 7 p.m.