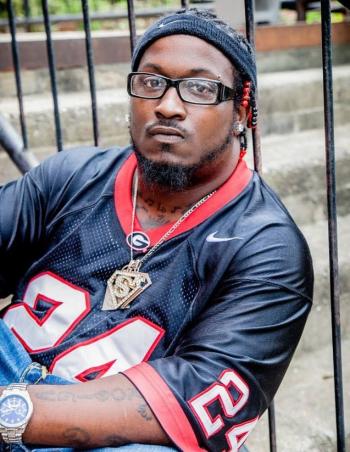 Best known until now as the leader of local hip hop collective the Wild Wolf Pack, local MC Versatyle tha Wildchyld steps out on his own with a statement-making new solo record, S.M.A.S.H., a slickly produced, 13-track effort engineered by talented Athens studio boss Band Boy Macho. It’s an autotune-heavy outing, largely indebted to the faceless radio-rap of Rick Ross and the like, but standouts like album centerpiece “Round and Round” also cull from the best of the dirty-South ’90s, swaggering and darkly melodic. Versatyle will commemorate the occasion with a rare but welcome downtown hip hop showcase Saturday that also features a who’s who of underground Classic City talent, including Jefferson’s Chrismis and the ever-underrated Eugene Willis, who is now operating under the moniker Blacknerdninja.