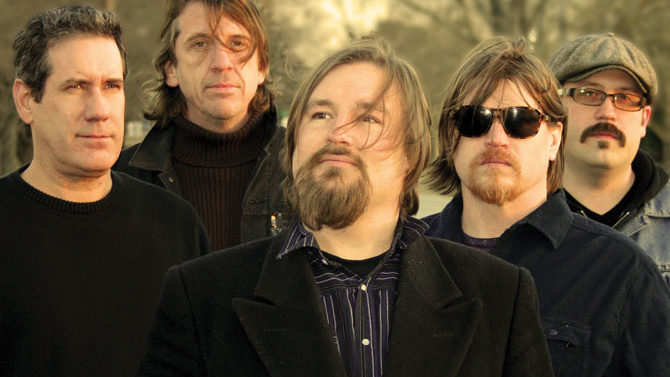 After disbanding his group The Tinfoil Stars and releasing a string of solo releases over the past few years, local Americana staple Dodd Ferrelle is back as frontman with a tersely named new group, March. The band, which also features Marcus Thompson, Tim Adams, Taylor Sproull and Adam Poulin, will make its live debut Thursday at the Melting Point in support of a solid if same-y debut LP, Sharing Umbrellas. The album, tracked with Ferrelle compatriot John Keane, is a tough and melodic blend of rock, country and folk, centered on the bandleader’s steady, rock-operatic voice, which ventures into Ted Leo-esque falsetto territory on tracks like the sorta-ridiculous but still fun “No Angels.”