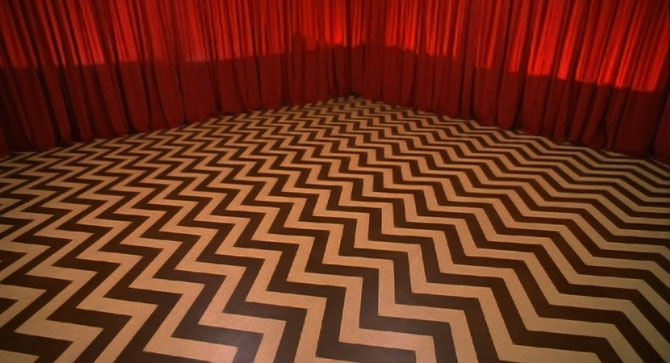 Kick off the Halloween cover band season with a very special show at The World Famous Monday evening, when local jazz godfathers Kenosha Kid and singer-songwriter Thayer Sarrano will perform the music of “Twin Peaks.” The soapy and atmospheric David Lynch vehicle first aired on ABC in the early ’90s and has enjoyed quite the second life of late thanks to a cultish, culture-mining generation that was too young to watch when it first aired. The series was as notable for its soundtrack as for its “Who Killed Laura Palmer?” plot; director Lynch and composer Angelo Badalamenti famously teamed up with human songbird Julee Cruise for the spooky, slinky soundtrack. It’s equal parts noir and new wave, a synth-y, sparkling dreamworld of sound.