The Expat and Taqueria Mundos Are Open, and More Food News 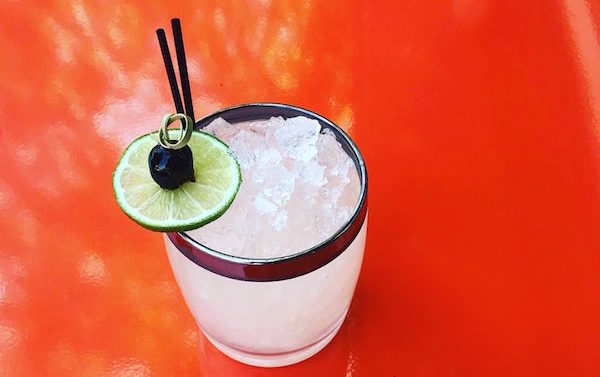 The Expat, the fancy French-ish restaurant in the former Two Story Coffee space in Five Points, has been open for a few weeks now, with lunch Tuesday through Saturday, dinner Tuesday through Sunday and Sunday brunch. The Sunday supper menu changes weekly. The other one is here. Also: very serious cocktails.

Las Monarcas, at 645 Danielsville Road, has closed but was quickly replaced by Taqueria Mundos, which just opened and is cash only for the moment.

Sonny’s BBQ on Atlanta Highway is closing as of tonight after 37 years in business, as its franchise license is not being renewed by its parent company. It will reopen as Malinda’s Country Kitchen and Catering, which does not appear to be a franchise. The sign on the door describes it as, “an a la carte buffet featuring home cooking with a wide selection of proteins and vegetables that will change throughout the week… It will also feature a menu of sandwiches and side items for those who prefer a lighter meal.” The management team and staff will remain.

If you are among the few people in town who have not heard, the building that has housed Taste of India downtown has been sold, and the restaurant is being booted out some time in mid-June. The owners have said they are looking for another location but haven’t found anything yet.

The Church’s on Oconee Street and the Ingles (not exactly a restaurant but notable nonetheless) on Atlanta Highway have both closed.

Cafe Racer, an adorable itty-bitty business doing coffee, doughnuts and biscuits on Highway 78 in Crawford, is open in the a.m. Monday through Friday.

The giant Mark development on Oconee Street is adding a Crazy Dough’s Pizza franchise, a Purpose Snackery with healthy grab-and-go snacks and a Frutta Bowls (smoothies, plus açai, oatmeal, kale and pitaya-based bowls).

The bar that was Treppenhaus, on College Avenue downtown, is becoming a Koa Bowls, a franchise that sells poke bowls, açai bowls, sashimi tacos, avocado toast and other millennial things.

Mayor Denson: Elections Were a ‘U-Turn’ for Athens