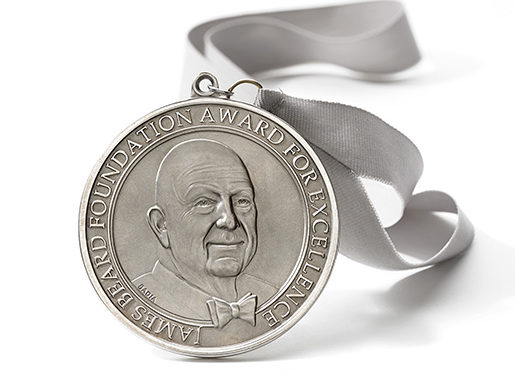 The James Beard Awards released both its book/journalism awards and the shortlist of restaurant/chef awards yesterday, and Five & Ten didn’t make the cut for “best restaurant” (see our earlier post about the nomination).

But dry your tears: This year was the first time it had made the long list, and sometimes it takes a while to achieve that kind of major recognition. Being nominated really is an honor. Kevin Gillespie and Steven Satterfield, in Atlanta, both made the cut for “Best Chef,  Southeast,” which probably means they’ll split the vote.

Hugh Acheson’s second cookbook, The Broad Fork, also did not receive a nomination (boo), but Virginia Willis, who has Athens connections and friends, was nominated under “Focus on Health” for her book Lighten Up, Y’all: Classic Southern Recipes Made Healthy and Wholesome, and  the University of Georgia Press got a nod under “Reference and Scholarship” for Angela Jill Cooley’s To Live and Dine in Dixie: The Evolution of Urban Food Culture in the Jim Crow South.

Finally, Wendell Brock was nominated under “Profile” for his awesome Bitter Southerner profile of my mom, “Christiane Lauterbach: The Woman Who Ate Atlanta.” If you ever wonder what my training in this field is, your answer is right there.

The full list of nominees in all categories is here.