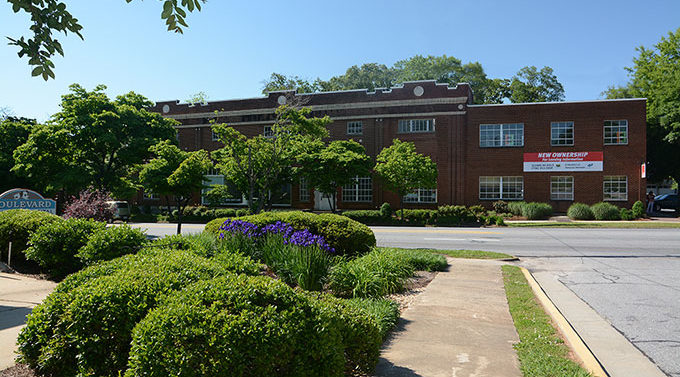 Things seem to have been turning around in the Bottleworks ever since its new landlords took over. The space is beautiful, but, due to various issues—problems with parking and conflicts with previous owners among them—has been at times a revolving door for tenants.

The opening of Hendershots seemed a step in the right direction, and now developer Parkside Partners and broker Sloane Nichols have announced two new additions to the complex.

Also opening in the Bottleworks in the near future is Viva! Argentine Cuisine, which will move from its Eastside strip mall digs into the former Quiznos space on Prince. Nichols has been focused on obtaining restaurant tenants in particular, signing Siri Thai to a long-term lease (the restaurant will also undergo renovations).

Nichols also says there is room for one more: “We have one restaurant space remaining to lease and have had recent discussions with several interested tenants.”

Update: Sea Bear will be in the space near Prince that previously housed Red Eye Coffee and a bakery. The ex-Graze space is the one that remains up for lease.

Audition for Shrek the Musical This Weekend