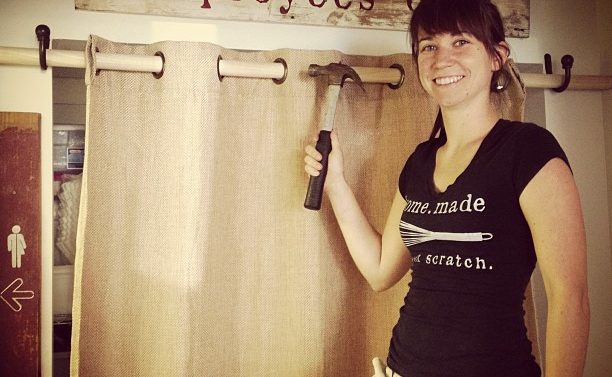 As my nemesis (and buddy) Andre Gallant reported over on the Banner-Herald‘s site, Mimi Maumus’s home.made catering is set to start serving lunch out of its Baxter Street space in mid-August. It’s welcome news. Maumus has built a following through her excellent catering, which is Southern-influenced but refined and always beautifully presented.

She confirmed that this is an expansion and doesn’t mean catering is getting cut back. Lunch will probably run weekdays from 10:30 a.m. to 2:30 p.m., with many of the favorites for which she is well known. She also says her business is working on more visible signage, to help customers find it more easily, and, when asked if she’s nervous about Baxter as a location at all (at least one realtor in town has been known to call it the Boulevard of Broken Dreams), she says she’s not. Let’s hope she’s right.

Zoe’s Kitchen, the franchise taking the place of Wendy’s on Alps, is due to open August 1, with the usual sort of hoopla that means people can win free food and suchlike. The menu focuses on Greek salads, hummus and sandwiches. Groucho’s Deli, taking over what was Sudz on Baxter, may be open even sooner.

In other, as yet unreported chain news, a Waffle House is proposed for 1825 Barnett Shoals Rd. (by the Green Acres shopping center, in what was an insurance office); the space at 496 Baxter St. that has been a succession of pizza places (why waste an oven?) will become a Pizza Hut; and the Marathon out Jefferson Rd. may be expanding to incorporate a Dairy Queen and a Subway.

Pitchfork Fest in Photos: The People of Pitchfork