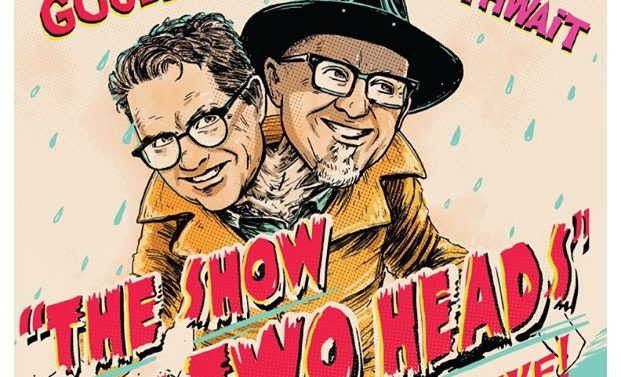 Bobcat Goldthwait and Dana Gould have canceled tonight’s 40 Watt show after the two comedians were injured in a car wreck in Atlanta Thursday evening.

The accident occurred near the Relapse Theatre, where the pair were scheduled to perform Thursday. According to Fox 5:

The crash happened around 6:25 p.m. near the corner of 14th and Mecaslin streets. Atlanta Police said the woman driving the comedians was arrested for driving on a suspended license out of California and was cited for failure to yield while turning left. The driver’s name has not been released.