Half of Athens Spent the Weekend Stalking Jon Hamm 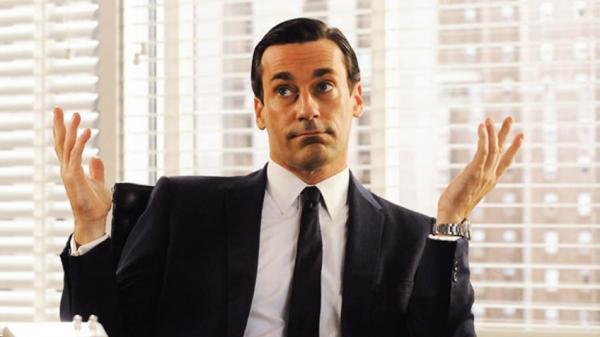 Several celebrities—Paul Rudd, professional John Boehner impersonator Jon Hamm, Sarah Silverman, Jack McBrayer, Zack Galifianakis and Kristen Schaal reportedly among them—were in town this weekend, rumor has it for a “Bob’s Burgers” writer’s wedding. (In addition, Rudd is filming The Revised Fundamentals of Caregiving in Atlanta; Hamm and Galifianakis are starring in Keeping Up with the Joneses, also filming in Atlanta; and McBrayer has family in Athens.)

It turned Athens into a bunch of star-struck Creepy McCreepersons. Like me, your Facebook feed is probably full of #HammSightings. Here, too, are few select tweets about this momentous occasion:

Jon Hamm’s in Athens the one weekend I’ve sequestered myself for work. Poor guy. He’d have really loved meeting me.

The fact that Jon Hamm just got out of alcohol rehab and is now in Creature Comforts. Athens wins again

Yes, the rumors are true. Jon Hamm, Paul Rudd and Sarah Silverman are in Athens and reserved a table to dance on. No pictures please.

PAUL RUDD, JACK MCBRAYER, and JON HAMM ARE ALL IN ATHENS FOR A WEDDING AND IM TRYING NOT TO DIE

All these people falling for the Paul Rudd, Jon Hamm, and Sarah Silverman in Athens thing must not have been around for the 3 Ryan’s hoax.

Before you even ask, no, I have no idea where Jon Hamm is at this exact moment. You’re just going to have to hit up 17 different brunch spots until you find him, then figure out how to take a selfie without freaking him out.

Or, you could calm down and return to your homes.

Athens Power Rankings for the Week of Apr. 13