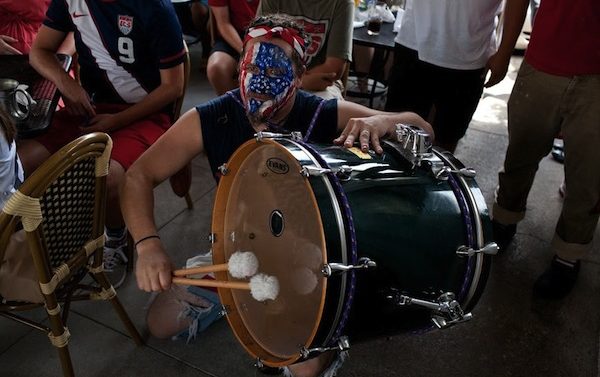 Plenty of Athens residents played hooky Thursday to watch the U.S. advance to the knockout round in the World Cup in spite of a 1–0 loss to Germany, thanks to Portugal’s win over Ghana. Flagpole photo intern Joshua L. Jones was on the scene.

Fans—including this drummer—kicked off Team USA’s third match of the World Cup at the The Royal Peasant.

It was wall-to-wall standing room only after the ball touched the pitch.

A fan at Sand Bar reacts Germany’s Thomas Müller scoring a goal at the 55-minute mark. 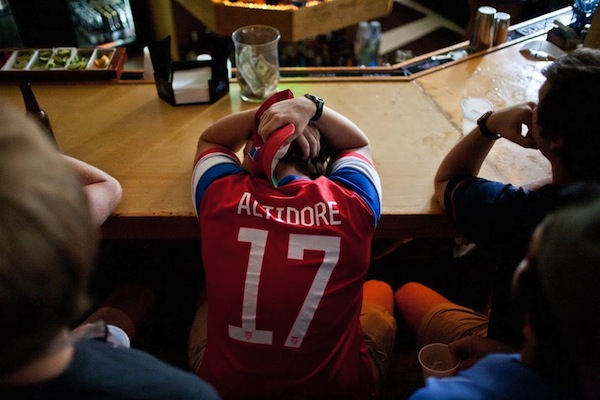 Fans came to a free cookout at Barcode to cheer on the USA. 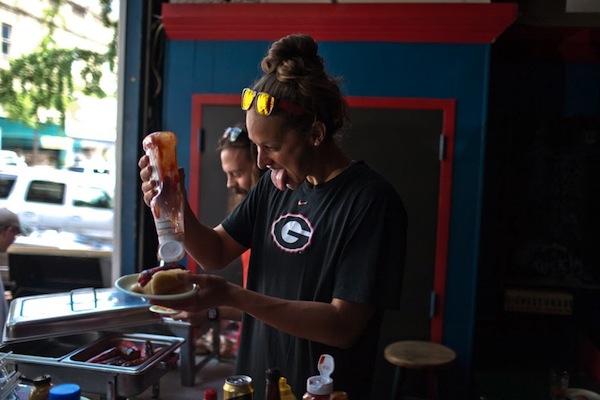 Fans at The Globe were on the edge of their seats when the U.S. nearly scored an equalizer in the final minutes. 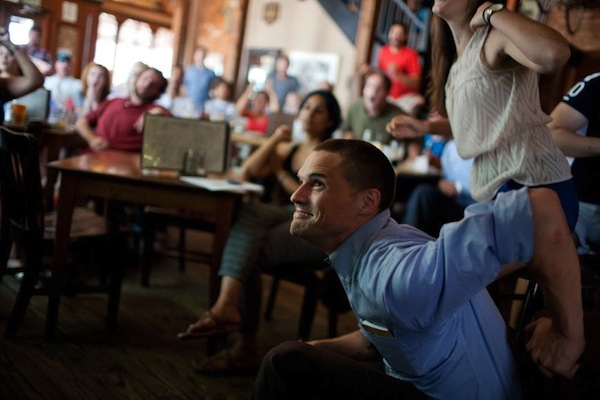 Team USA fans celebrated after the loss because the USA will go on to the next round and make it out of group stage for their second World Cup in a row. 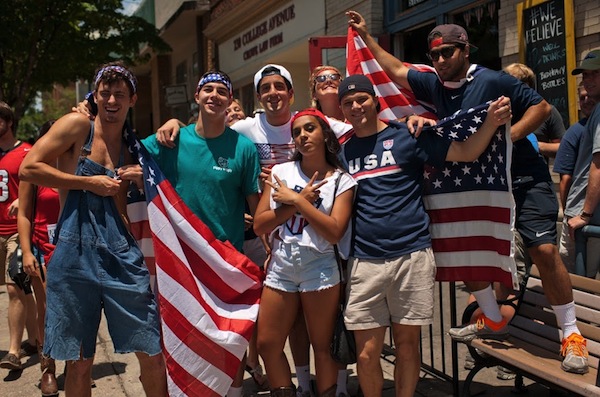 Even a Germany fan made an appearance downtown to cheer her team to victory. 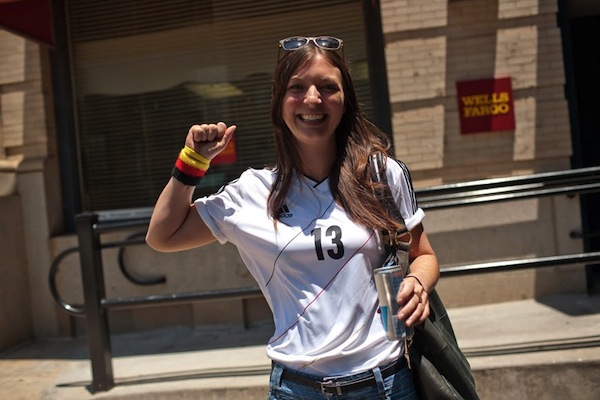 Flagpole Premieres! Hot Fudge: ‘Other Side of the Gates’

Police Arrest Suspect in May Shooting