Independence Day Is a Day for Dissent 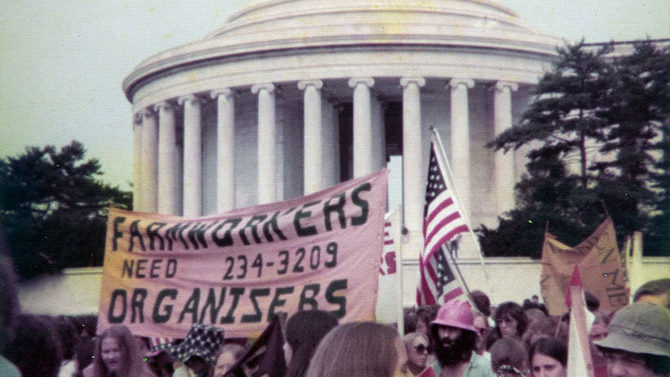 July 4 is a time for fun, food, fireworks, family and friends–a national holiday that John Adams said should be celebrated with “bonfires and illuminations from one end of this continent to the other.” It is also a time of political protest in the spirit of 19th Century civil rights firebrand Frederick Douglass, who wrote, “What to the American slave is your Fourth of July? I answer: a day that reveals to him, more than all other days of the year, the gross injustice and cruelty to which he is the constant victim. To him, your celebration is a sham…a thin veil to cover up crimes which would disgrace a nation of savages.”

That American spirit of dissent will be alive again in Washington on July 4 this year, as President Donald Trump tries to make the day of protest and patriotism all about him. With a speech at the Lincoln Memorial, the president will try to co-opt, corrupt and commandeer the traditional holiday in the nation’s capital by turning the celebration into just another Trump rally full of treacle and trumpery. One can only hope that on this July 4 Americans will remember the words of Thomas Jefferson, a president and slave owner who nonetheless was right when he said, “Timid men prefer the calm of despotism to the tempestuous sea of liberty.”

That “sea of liberty” is at high tide every July 4 in Washington, DC. In 1976 I journeyed to Washington to write about the “People’s Bicentennial” that brought a dissident perspective to the nation’s capital as America celebrated its 200th birthday. A day-long event called the Rally for Economic Democracy brought citizens from all over the nation to hear speeches about corporate power and plutocratic policies some 35 years before those same issues were picked up by the Occupy Wall Street movement in 2011. Banners and buttons at the rally featured images of the historic 18th century Gadsden flag with its coiled rattlesnake motif and “Don’t Tread on Me” message. Decades later, that same flag would be appropriated as the emblem of the conservative tea party movement.

In 1997 I was invited to Washington to attend a birthday party for Ron Kovic, the Marine who became an anti-war activist after sustaining paralyzing wounds during the Vietnam War. His searing story, Born on the Fourth of July, became a widely read book and later a hit movie of the same title. Speaking to guests at his July 4 birthday party, Kovic said, “I believe that I was born and that every American was born to change this country, to leave that war behind, and to make something beautiful out of the horror of that war. On this July 4, on this, my 51st birthday and my 29th year in this wheelchair, I have been given blessings in disguise. I have gained strengths I didn’t know I had, insights I didn’t know I was capable of, and I believe it is my destiny to give you a message of hope and faith for our country.” 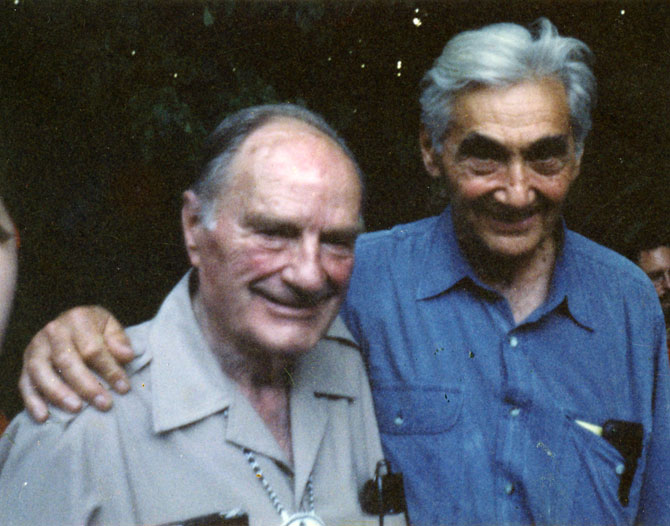 Other guests at Kovic’s birthday party included historian Howard Zinn, Pentagon Papers defendant Daniel Ellsberg, and octogenarian activist Dave Dellinger, a defendant in the “Chicago 7” show trial of ’60s-era American dissidents. Zinn, who served as a crew member on a B-17 bomber during World War II, said, “Like Ron Kovic I fought in war and know its horrors. I also know that the American establishment still does not want us to know the truth about the Vietnam War.” Ellsberg agreed, saying. “We have not yet faced up to the meaning of the Vietnam War and all its dimensions.” Dellinger told party guests, “I learn more from young people than they learn from me.” He called on Americans to work for change not just in Washington on July 4 but every day across the nation “in our own towns, our homes, our families, and our regions.”

On July 4, 2002 I was again in Washington on July 4, the nation’s first Independence Day since the terrorist attacks on Sept. 11 the year before. Security was tight in 2002, and crowds were smaller than in previous years in Washington. Fears of another terrorist incident did not materialize, and such events as the annual Washington rally to legalize marijuana went on as scheduled in the city. Music lovers who gathered on the lawn of the Capitol were treated to performances by Chuck Berry, Aretha Franklin and the National Symphony Orchestra. I was glad to be there, even though so many Americans stayed home because of fears of terrorism. See my photographs of July 4 events in Washington on the “Demonstrations 1976–1999” and “July 4 in DC” photo pages of my website, edtant.com.

As July 4 rolls around again this year and as President Donald Trump tries to make the celebrations in his image, Americans should remember the words of  George Washington, America’s first president, who said, “I hope ever to see America among the foremost nations of justice and liberality.”